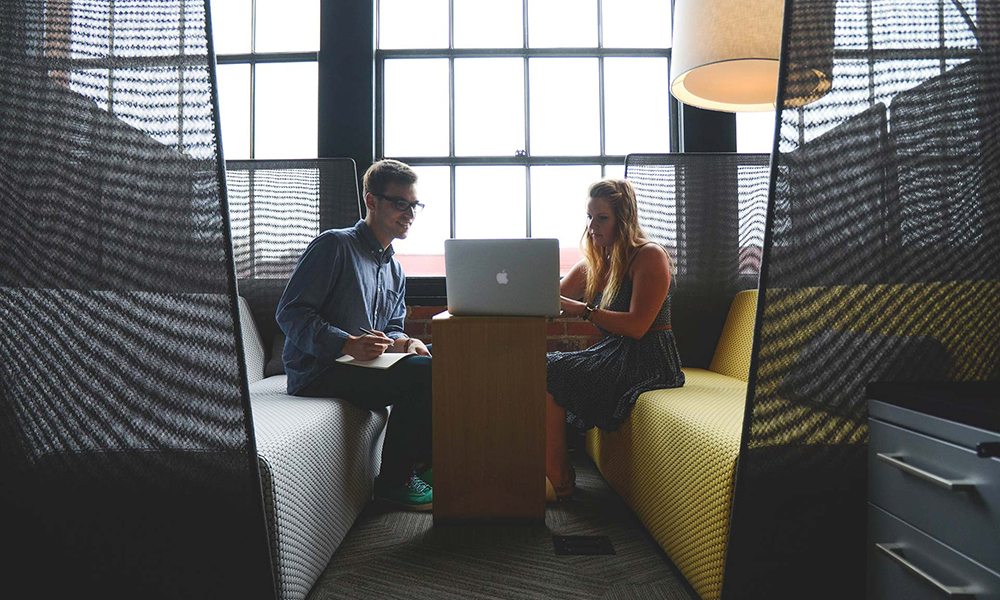 This may sound like a mind-bender to a wheeler-dealer capitalist like you, but the best deals in life are the ones you don’t make. I could spend the next few pages talking about deals I didn’t do that would curl your toes. I would have been in trouble if I had completed any of them, which underscores my point: There are way more bad deals out there than good deals.

The deals where you can say, “I have leverage, and I’m going to pass” usually turn out okay. Sure, you could miss out on investing in some next big thing—but those don’t come around very often. The good deals are rare. Some might look good on paper but are terrible in the integration and execution, while others are just bad ideas from the beginning (hello, AOL/Time Warner) and should have never, ever been done.

When Wilmar was public, there were shareholders and stock analysts who always wanted to know when we were doing the next deal. You know what I told them? “We are always looking at acquisition opportunities, but I’m not going to buy a business for the sake of buying one. You have to buy the right company.”

That advice is still true today.

Say you invest twenty million dollars in a new company. Guess what? You could have invested that same $20 million in your own company and gotten a better ROI (return on investment). But investing in your own organic growth is boring, right?

Acquiring a new company is exciting. Making a deal is fun! It’s what gets people talking, so you’re going to continue to get seduced by people who will ask you, “What about this deal?”

Don’t fall for their trap! Don’t let anyone influence you into making a decision you don’t want to make.

The best deals are the ones you don’t make.

Have an example of a good or bad deal you want to share? Include it in your comments below. 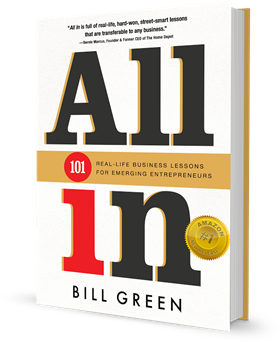