This is a difficult lesson every founder and CEO will have to learn in their career.

In my 40-year career, I’ve observed not only myself but numerous peers blame others for problems within the business–but take all the credit for its successes.

It’s a difficult lesson every founder and CEO will have to learn in their career. Whether it’s a functional area of the company, or the success of the entire business, the buck stops with the leader. Fault is the responsibility of the leader. Poor management, poor bookkeeping, poor performance, all of it is a reflection of the leader. Some founders learn this early on. Others hop from company to company, playing the role of CEO, never learning how to take ownership over mistakes made by the whole.

When I was running Wilmar as a publicly traded company, that was the first time I really learned how important it was for me to take accountability as the founder and CEO. I tell this story in my book, All In. If something went wrong, I couldn’t put the blame on someone else. Investors wouldn’t want to hear that, because at the end of the day, someone else’s actions (and the results of those actions) are my responsibility.  Like Sam Walton says, “The customer can fire everyone from the chairman on down–by taking their business somewhere else.”

This ultimately comes down to ego. A lot of leaders love to be the center of attention when things are going good. When things aren’t so good, they’re nowhere to be found–and that’s precisely the problem. But these kinds of leaders never last, and neither do their organizations. Nobody wants to work for someone who can’t own up to their own mistakes, and at the same time, never shares the spotlight.

Great companies begin with leaders who know how to take accountability.

This is something I work hard to instill in each one of my ventures. For example, with my most recent company, LendingOne, anything that isn’t working is my issue to solve. If the company as a whole doesn’t meet its objectives, that’s my problem to fix. It’s my responsibility to put the right people in the right roles, so that the collective can succeed. And when they do, it’s on me to let them know how valued they are to the business.

I’ve found leaders who aren’t able to operate with this sort of mindset worry far more about what others should be doing–opposed to what they, themselves, could be doing better. Look yourself in the mirror. Own it. If you want people in your organization to be accountable, then Show them by being accountable yourself.

The worst trap you can fall into as a founder is to go on playing “the blame game.”

The moment you and your partners, or you and your employees just start blaming each other, it’s game over. You’re no longer searching for solutions. Instead, you’re caught up trying to figure out who should feel the worst about the mistake at hand.

None of it matters. Drop it.

Instead, focus your energies on coming together as a team and doing what needs to be done in order to succeed. And if you’re the leader, then just know you have to be the one to take the first step. That’s your job. And it’s your responsibility to show everyone else in your organization the right way to handle conflict and overcome obstacles. Remember, being accountable and responsible isn’t something you do. It’s a mindset and culture you build for yourself and your team, day in and day out.

Because if you’re looking for someone else to take that first step for you, then you’re not the leader of the organization.

This article originally appeared on Inc.com 9/11/18

I have been building companies my entire life.

At my first company, Wilmar/Interline, we had 450 inside and outside salespeople by the time I stepped down as CEO—all across multiple brands and saleschannels. And just like most CEOs and company leaders, I was constantly scratching my head as to why the top 15-20% of our salespeople were consistently outperforming the remaining 75-80%. This is something that happens at just about every company I know, where the “top performers” rise to the top and then stay there, while others with very similar qualities or nearly identical sales pitches fail to close at anywhere near the same rate.

But over the course of my career, I’ve learned why:

The secret ingredient is prospecting. Or should I say, how often you prospect.

END_OF_DOCUMENT_TOKEN_TO_BE_REPLACED

Every company thinks they’re prepared until something comes along that makes them consider how prepared they truly are.

I have been an entrepreneur my entire life, and I’ve never seen anything like the potential impact of the coronavirus global pandemic. I vividly remember fearing for my life during the attacks of September 11th. I remember the mass financial uncertainty that came with the housing crash of 2008. But the global impact of the coronavirus, as quickly as it has spread, is unlike any other event I’ve witnessed in my life.

And I know I’m not alone.

END_OF_DOCUMENT_TOKEN_TO_BE_REPLACED 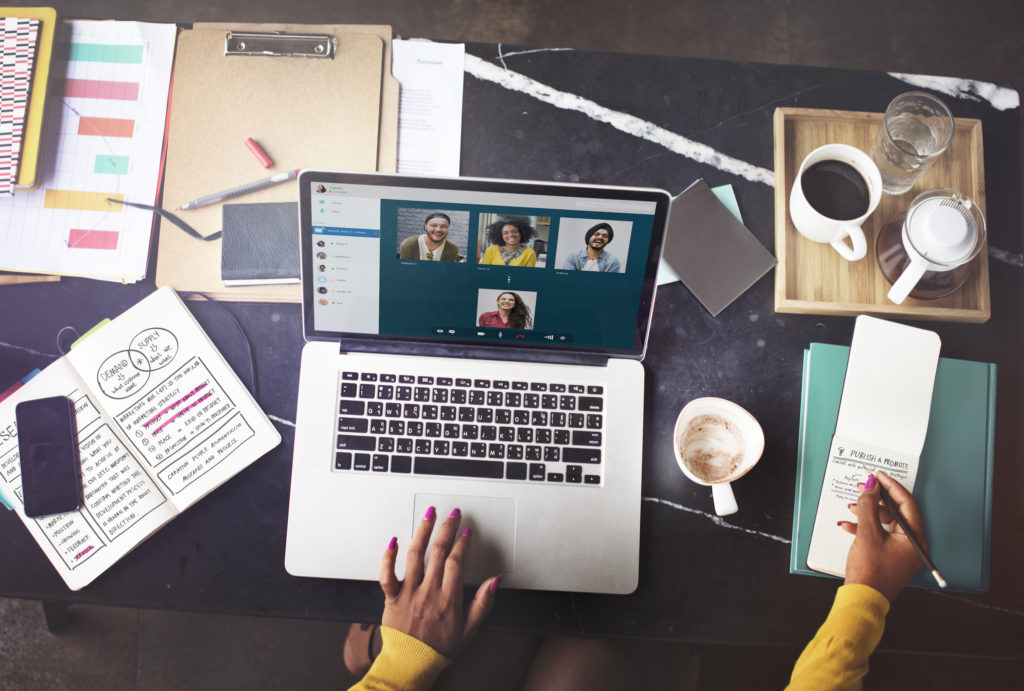 Not everyone is cut out to be an entrepreneur.

The reason is because entrepreneurship inherently requires a certain level of self-awareness. A lot more goes into building a business than just “doing it.” You actually have to be extremely thoughtful about what you’re building, how you’re going to build it, and most importantly, what type of leader you need to be in order to see your vision through.

END_OF_DOCUMENT_TOKEN_TO_BE_REPLACED 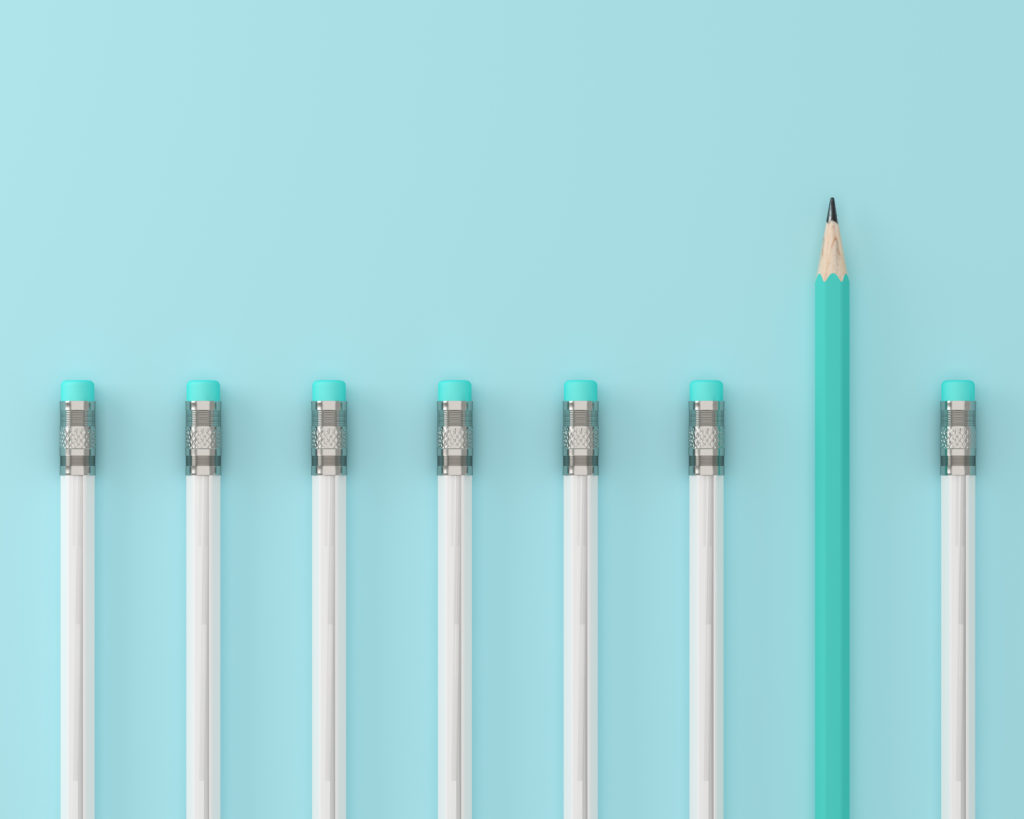 Over the course of my career, I’ve started six businesses from scratch–and three simultaneously.

Today, I am the founder of a private real estate lender called LendingOne, running the company as its CEO. In addition, through my private equity firm called Crestar Partners, I’ve invested in three companies in the past 100 days–and am on the board of two of them. I also have two more in the pipeline to potentially close in the next 60-90 days.

END_OF_DOCUMENT_TOKEN_TO_BE_REPLACED

Everyone knows the incredible feeling of waking up early and getting a jump start on the day.

It might be difficult to get yourself out of bed, but as soon as you’re up, and you start to get going, you realize just how much you can get done before everyone else is awake. There’s something motivating about knowing that by the time the rest of the world is racing to work, you’ve already gone to the gym, or read the morning paper, or cranked through your inbox and are at the office with a cup of coffee.

Especially if you’re an entrepreneur, your morning routine will dictate a large amount of your success. This is a big theme of mine in my book, All In. Entrepreneurship is all about routine, discipline, and consistency—and if you can practice those habits on a regular basis, morning after morning, you’re far more likely to be successful over the long term.

I’ve spent my entire business career honing my own morning routine. And here are the 3 habits I’ve found that have made me a much more effective entrepreneur.

END_OF_DOCUMENT_TOKEN_TO_BE_REPLACED 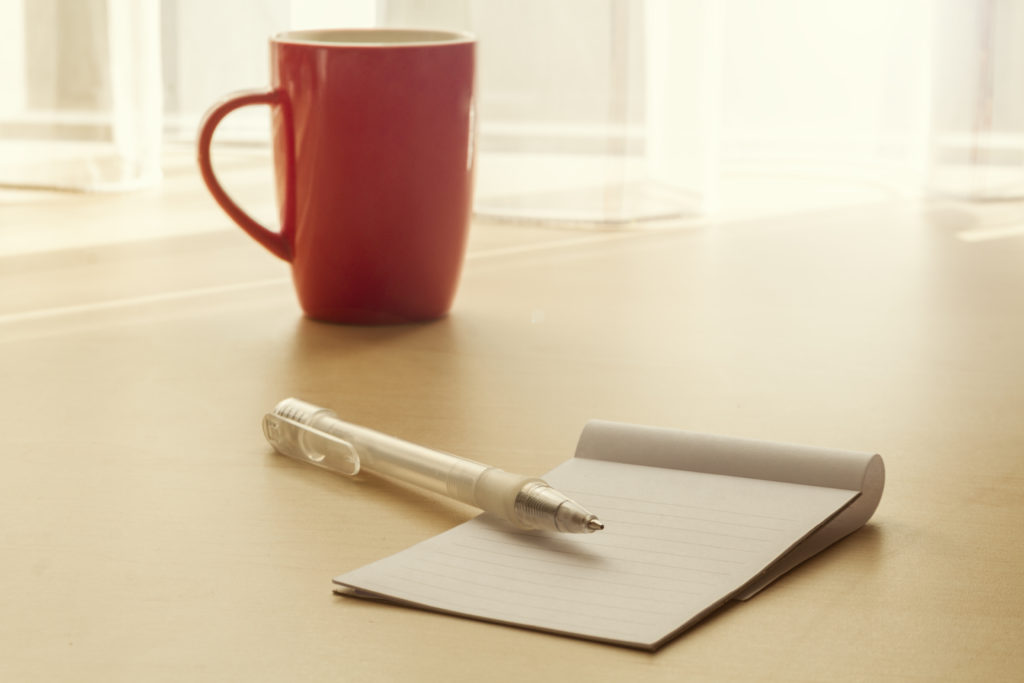 The moment you decide you want to become an entrepreneur, is the moment you sign yourself up for a life of troubleshooting.

When it comes to going your own way in life–whether that means building a small business, or swinging for the fences and aiming to build a global company–you must be prepared for all the hardships that come with that freedom. The idea of becoming an entrepreneur (or worse, someone’s “boss”) might sound like a ton of fun, but the truth is, it’s a journey of never-ending obstacles.

END_OF_DOCUMENT_TOKEN_TO_BE_REPLACED

I have been building businesses my entire life.

From the time I was a little kid, I was always looking for ways to make a little extra money. I ended up starting my first business in high school, selling plumbing supplies at the local flea market.

Fast-forward twenty years, and my flea market business had turned into a publicly traded company doing more than $600 million in revenue and employing more than 2,300 people with 60 distribution centers across the US, Canada, and Puerto Rico. In 1999 Forbes named our company, Wilmar, “one of the 200 best small companies in America.”
END_OF_DOCUMENT_TOKEN_TO_BE_REPLACED 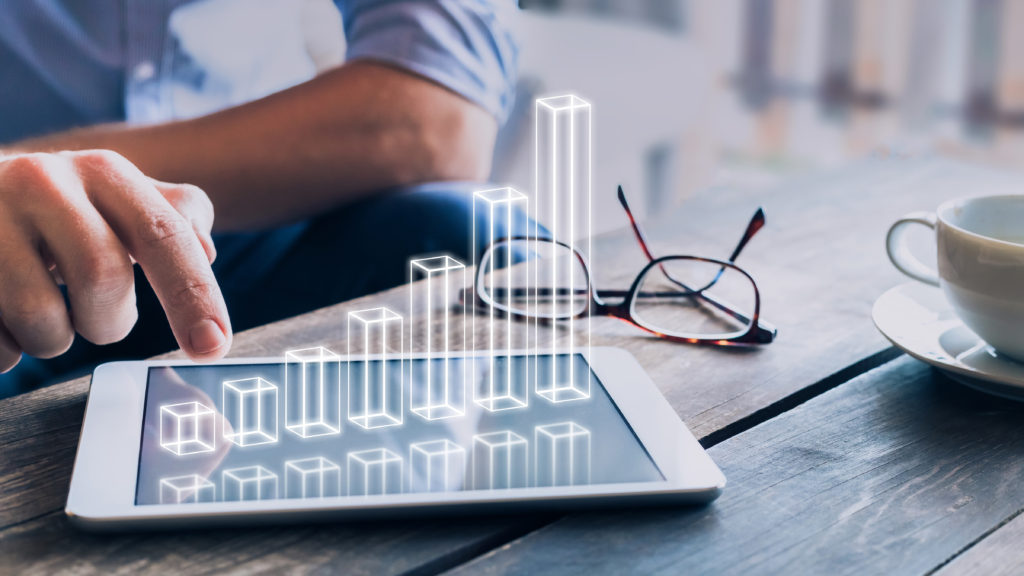 February 10, 2020 Bill Green Taking Your Business to the Next Level

In life, we have role models that influence us even if we didn’t ask for a mentor.

We can look back on our experiences and mark those people that influenced us at a challenging time. These mentors leave impactful impressions on our lives. We can see their experience and how it changed our outcome in a profound way. When moving forward we carry that knowledge with us. END_OF_DOCUMENT_TOKEN_TO_BE_REPLACED 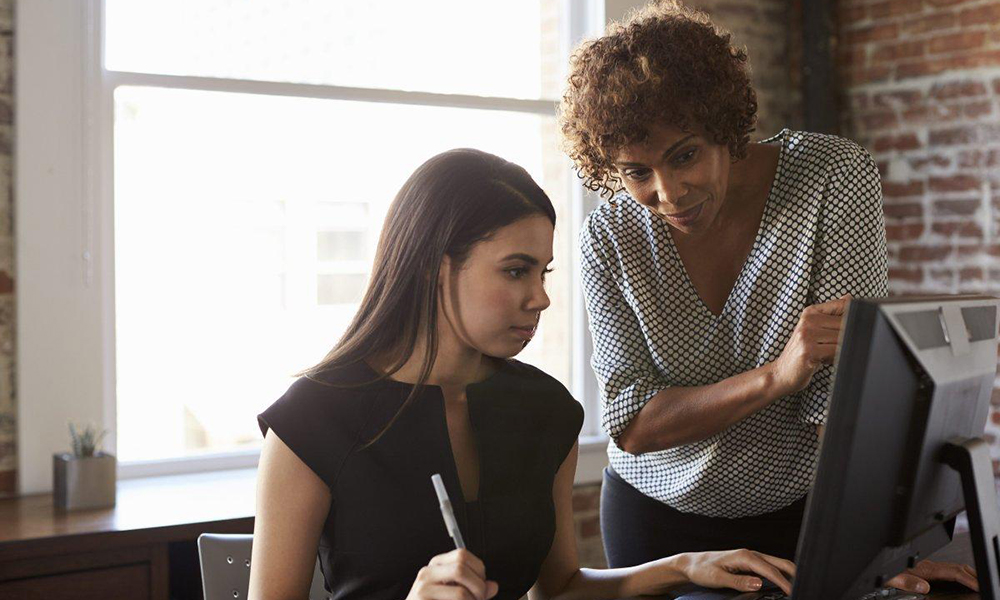